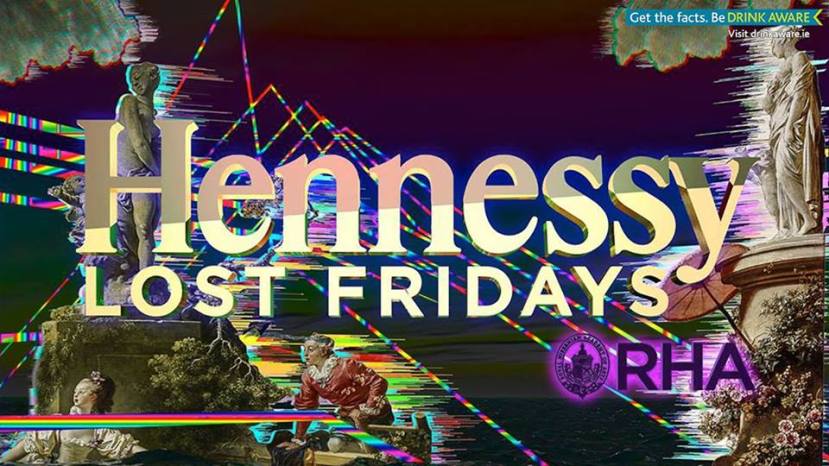 The Dublin Film Festival has departed for another year, but fear not, there’s still lots to see and do! There’s a New Music Festival at the NCH. There’s also the Dine in Dublin 2017 week of tasty deals for foodies. The Lost Friday event at the RHA (March 3rd) sounds like a lot of fun, with music, art and spoken word! There’s also the final week of the Scene and Heard festival at Smock Alley.

There’s new theatre with Carmen at the Bord Gais Theatre and Shackleton at the Project. Ballyturk kicks off at the Abbey. Ledwidge is at the New Theatre. Elbow at the Olympia and Bonobo at Vicar are the big musical events of the week! 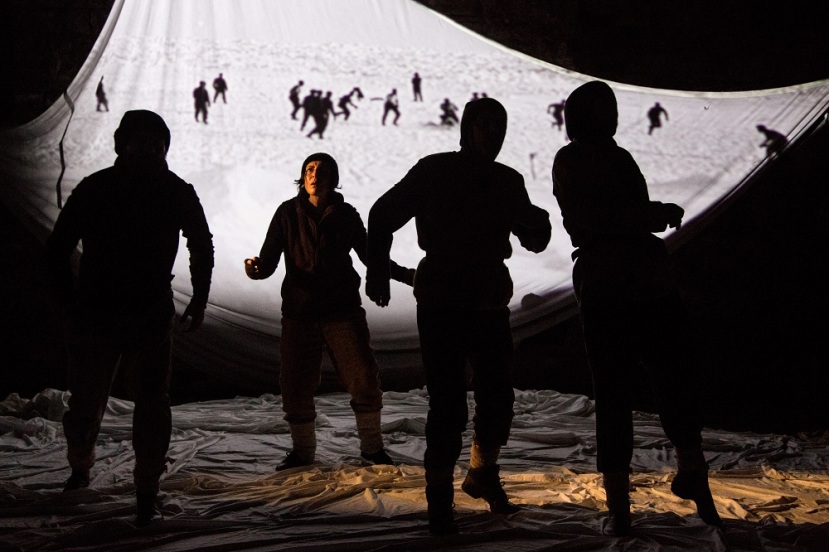 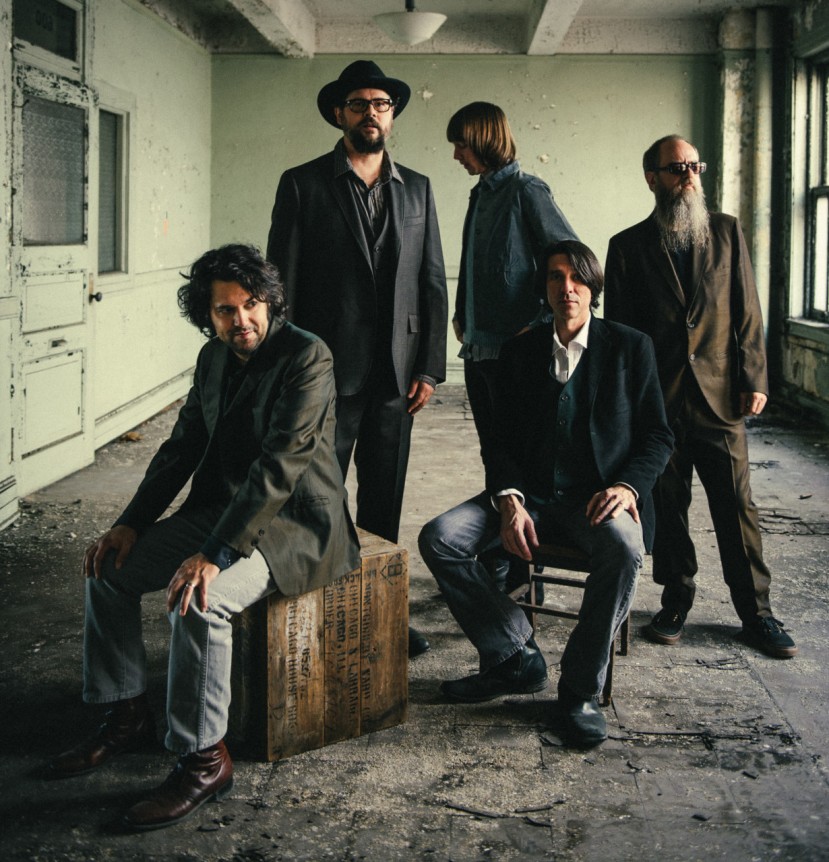 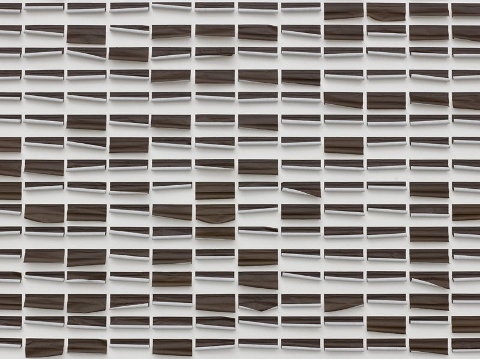 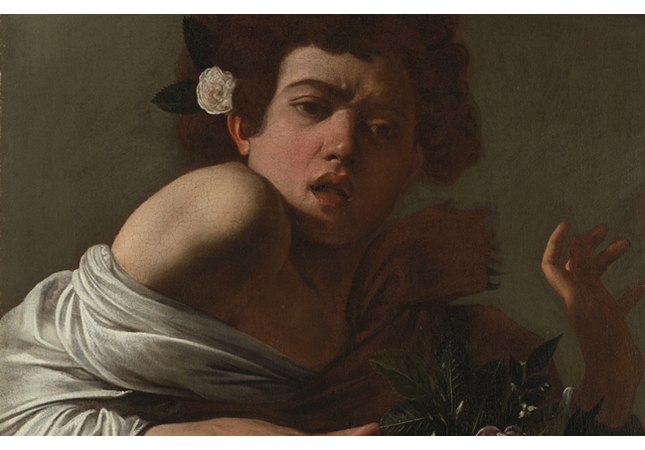 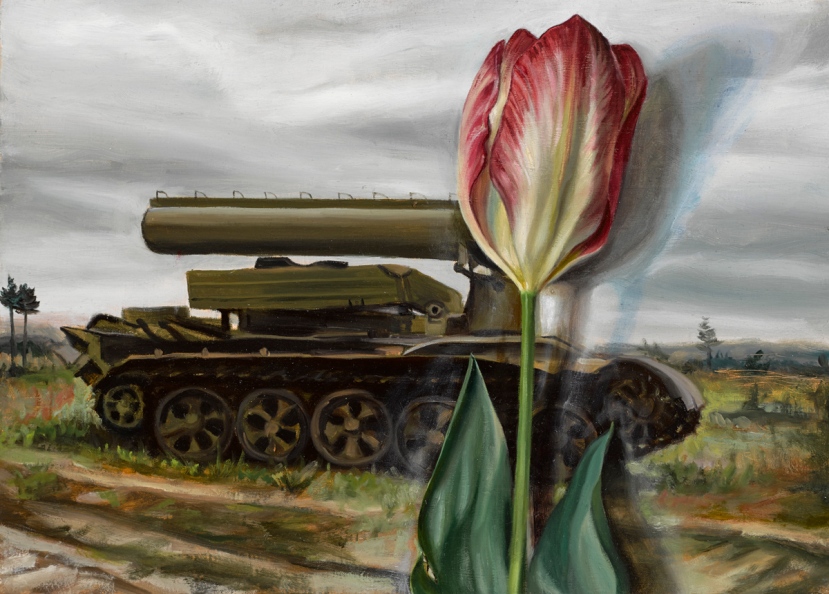