Spike is the newest festival in town, and explores the world of alternative cello, no less! There are lots of events including yoga with live cello! Check it out if you can. The Chinese New Year festival continues until Feb 12th.

Other than Spike, it’s a slow week for live music, with Keaton Henson at the Olympia Theatre and Mark Eitzel at Whelans the undoubted highlights!

Arligton opens for previews at the Abbey. There’s also Happy Birthday Jacob at the New Theatre and Autumn Royal at the Project. 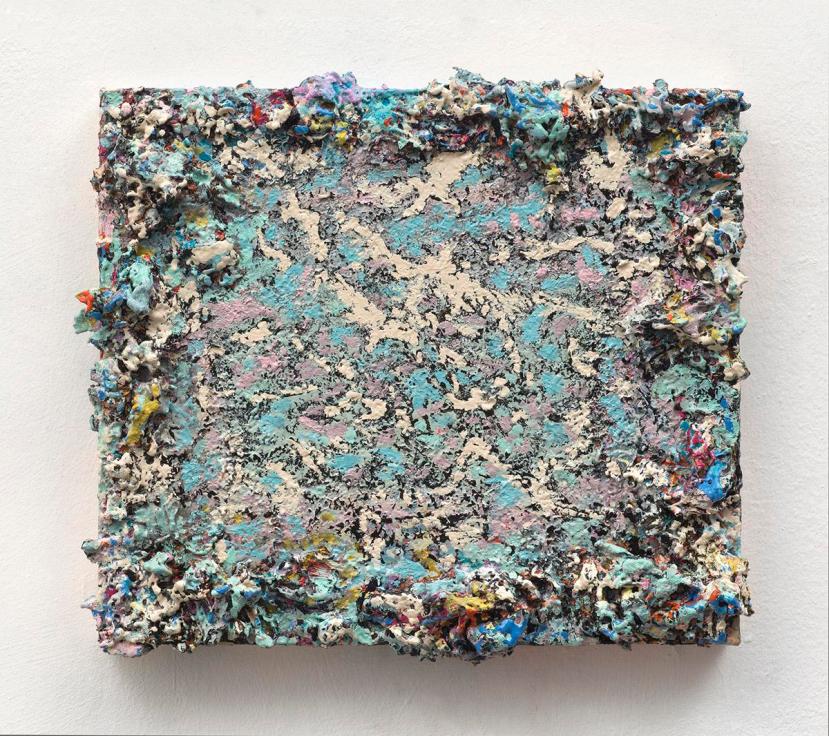