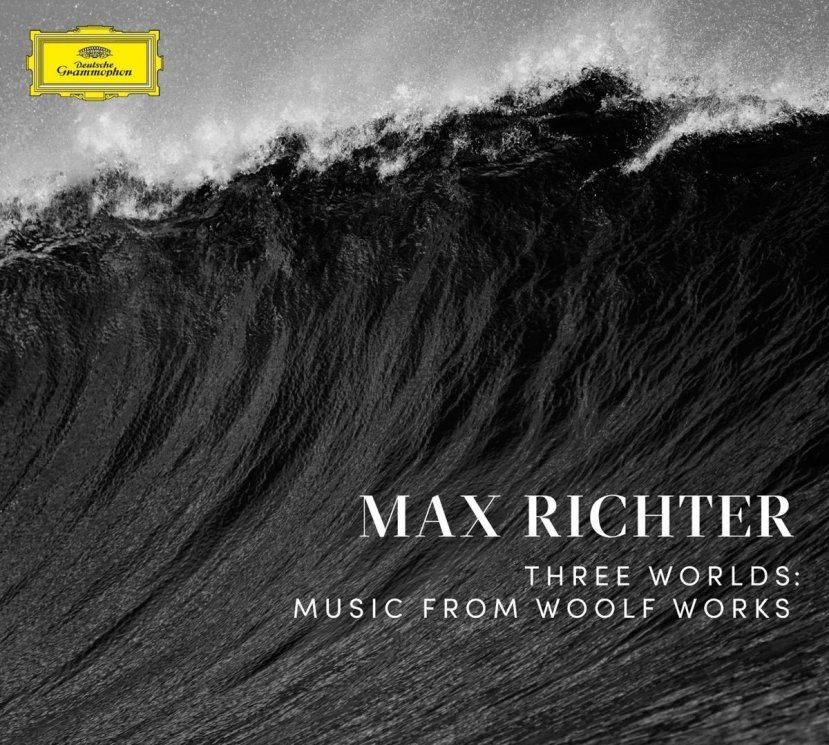 Whether you call it modern classical, contemporary post-classical, or post-minimalist, there is no doubt that we are in something of a golden age of young talented composers operating in what many consider to be a ‘classical’ field. At the forefront is one of the most prolific and accessible composers, Max Richter. Active since the early 2000s, he has produced countless solo albums and soundtrack scores. His latest is inspired by writer Virginia Woolf. Split into three movements (worlds), the first, Mrs Dalloway opens with a recording of Woolf herself before the exquisite In The Garden, a piano and strings piece as fine as anything Richter has previously composed. It’s followed by the stately War Anthem and the moody cello and piano of Meeting Again.

The Orlando suite has a fuller sound and more variety than the glorious gloom exhibited on Mrs Dalloway. Modular Astronomy, Transformation and The Tyranny of Symmetry feature a busy string section, while others such as Entropy, The Explorers and Persistence of Images utilise synthesisers as a jumping off point.

Nothing can quite prepare you for the devastating final movement, The Waves. Consisting solely of the 21 minute Tuesday, it opens with a reading of Virginia Woolf’s suicide note as the music builds softly, swelling slowly to almost unbearable heights with a despairing, yet soaring violin. Particular mention should be given to a fine solo soprano by Grace Davidson. It aims directly for the gut and connects, without going over the top.

While the increased prominence of electronics on this album, more so than previous is certainly a point of interest, the more organic, and emotional bookends ultimately become the focus here. A very worthy entry into Max Richter’s catalogue.