I’m starting to get bored with January, so luckily we’re on the last week! We’re almost at the end of the bleak month with not very much going on. Thankfully, we have a festival in the form of Tradfest from the 25 – 29th Jan, so a good bit to see and do in that!

At the Theatre, the Pillowman returns to the Gaiety,  And Then There Were None is at Smock Alley and The Collector is at the New Theatre.

This week would be a complete misery without the Tradfest! Thankfully it has brought a good collection of bands to town, including Turin Brakes on Wednesday.  There’s also Mary Chapin Carpenter, Afro Celt Soundsystem (Button Factory) and Iarla Ó Lionáird & Steve Cooney to name but a few. 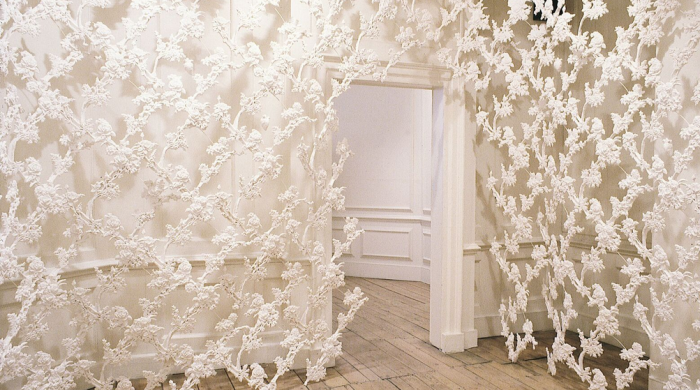