Our top three picks for your telly watching this week.

Documentary – Tricks of the Restaurant Trade

If you missed the first series earlier this year, it’s well worth tuning in as it returns for a second series of three programmes.The team, which includes Simon Rimmer and Kate Quilton, go behind the scenes at popular coffee chains to find out just how they manage to make their brews taste the same no matter what the location.

The show also gets the scoop on high calorie content in takeaway food, whether so called healthy lunch takeaways really are that healthy and discover why you shouldn’t eat at your desk.

A loose adaptation of the real life story of Belfast man Martin McGartland, who was an informer to the British security forces while he was in IRA ranks during the 1980s. The name of the film comes from McGartland’s autobiography as he claimed that his work in passing on information helped save the lives of 50 people (prison guards, police officers etc).

The film stars Jim Sturgess, Ben Kingsley, Rose McGowan and Michael McElhatton. It didn’t get a lot of press or critical acclaim on its release in 2008 but it’s a good thriller where you can’t help but wonder if and when McGartland will get found out by the IRA and what the consequences will be.

Watch out for an error near the end of the film that wasn’t fixed after the cinema release – it says the Good Friday Agreement happened in 2007 while it happened, of course, in 1997! 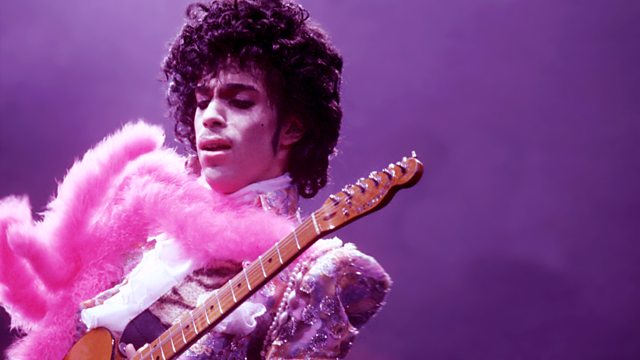 This 2011 film takes a look at the life and times of the man born as Prince Rogers Nelson. It covers his upbringing in Minneapolis, his first band Grand Central, his rise to fame and his notorious falling out with his record company.

An influential musician, one of the things that fuelled people’s interest in Prince was just how enigmatic and private he was. This repeat showing of the documentary is even more fascinating in light of the singer’s death earlier this year and the fact that so much potential musical mastery will not now come to pass.