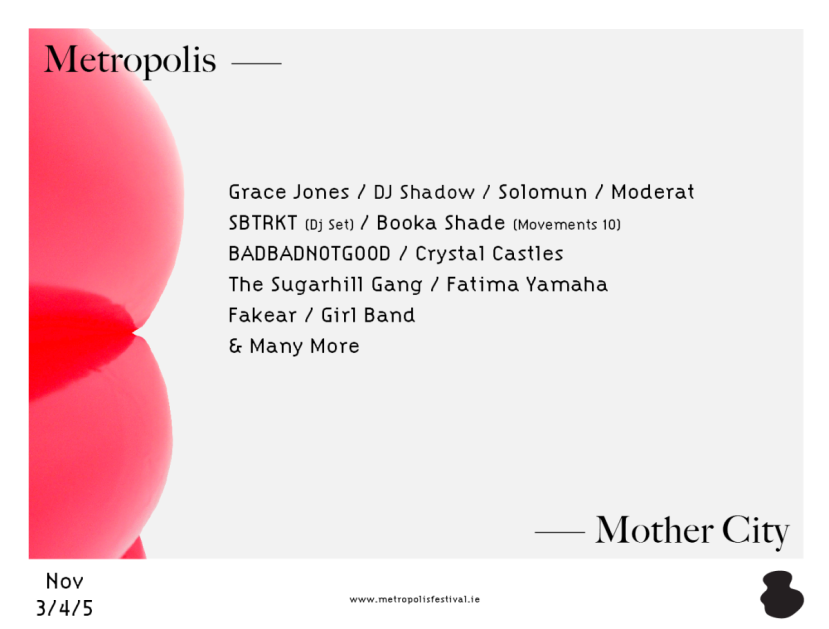 This Monday you have the last hurrah of the Horrorthon at the IFI and the Bram Stoker Festival. Make the most of our last few moments of spooky fun!

There’s a few new pieces of theatre this week with the Kings of the Kilburn High Road at the Gaiety and Sherlock Holmes & the Hound of the Baskervilles Dinner Theatre at the Kildare Street Hotel. 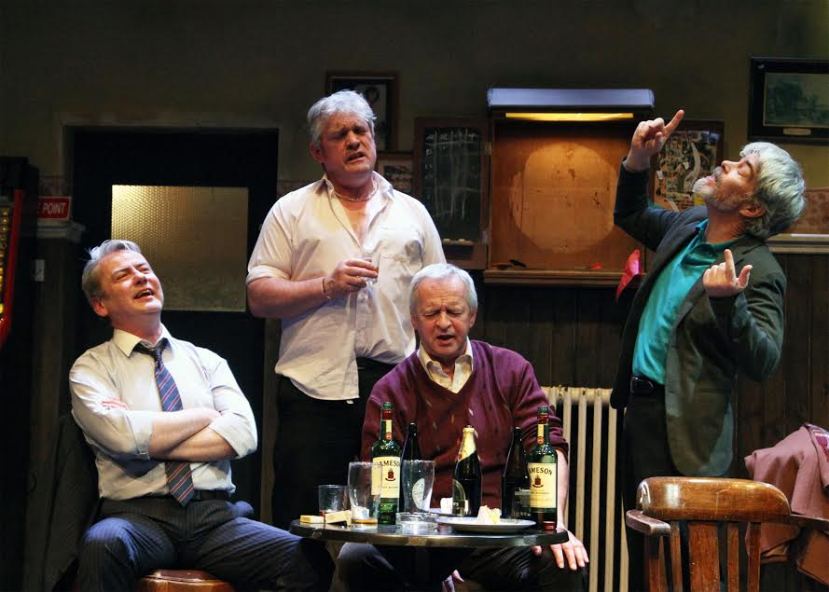 The Gate – Who’s Afraid of Virginia Woolf? – until 12th Nov 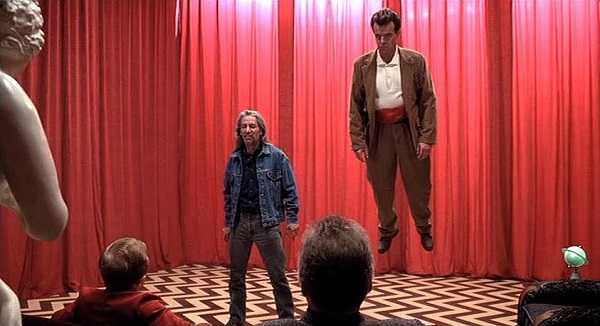 IFI – Horrorthon – Thursday the 27th until Monday the 31st 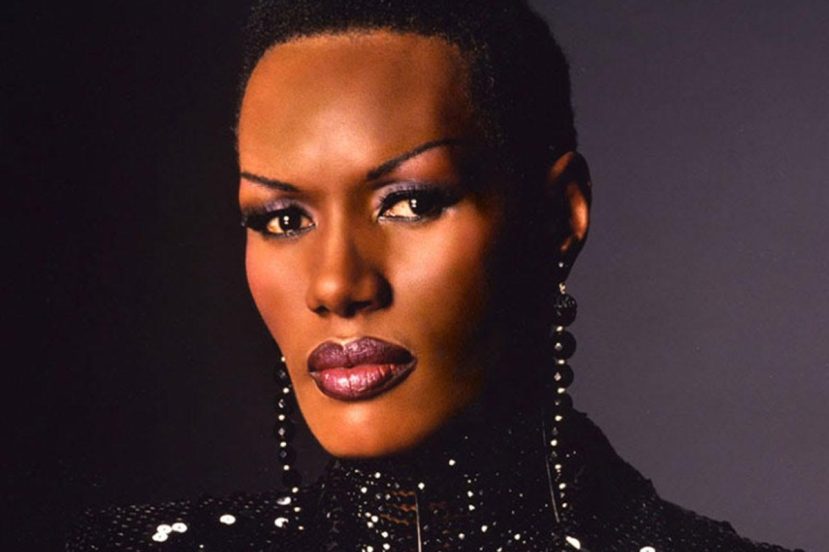 The main show in town is Metropolis! There is also Justin Bieber and we can only hope he gets arrested here. There are some other great gigs around with Kristin Hersh, Teleman, Peaches and more besides. Yep, it’s a good one! 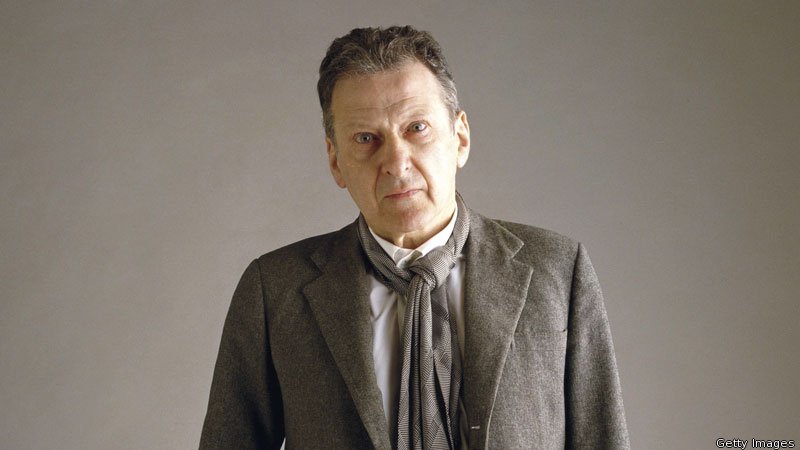 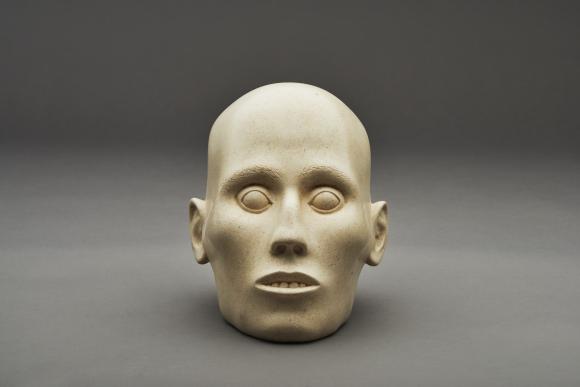