Not going to Electric Picnic? Me neither! At least we get to sleep in a bed and wash in the morning, be happy with what you have! There’s plenty on around the city to keep you occupied and you won’t have to use any chemical toilets!

The Misanthrope at the New Theatre looks pretty tasty and there’s also The Matchmaker at the Civic Theatre. There’s also a full week of Tarantino films at the Sugar Club.

The music scene is a bit sleepy due to the Picnic, but there is Sam Beam & Jesca Hoop  at the Olympia and also Finley Quaye at the Grand Social.

The Gate – The Constant Wife – until 3rd Sept 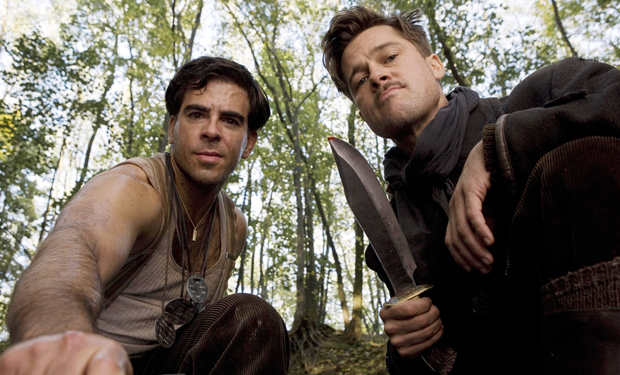 It would be hard to describe it as a busy week, as the majority of musicians visiting our shores are not stopping in Dublin! There are still a few gigs worth mentioning with Sam Beam & Jesca Hoop playing the Olympia and also Finley Quaye at The Grand Social. 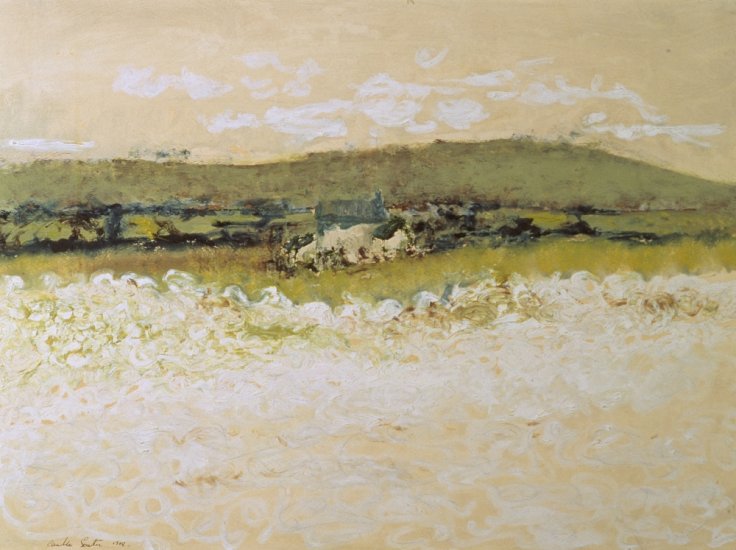