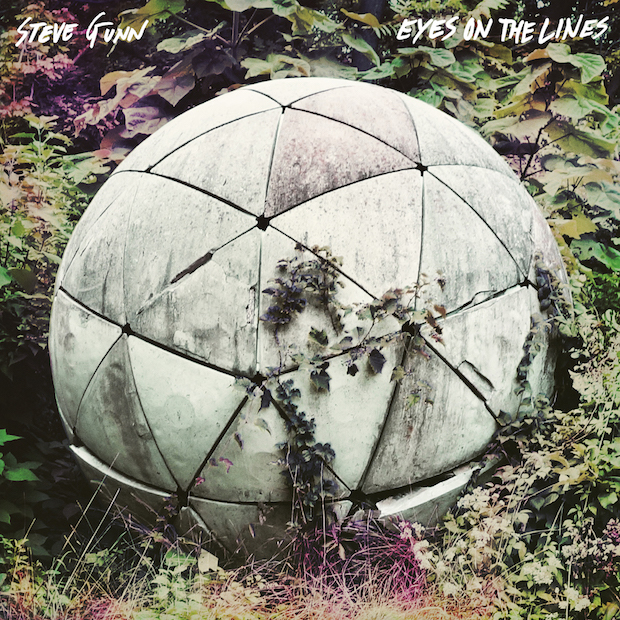 Steve Gunn has been actively recording for the guts of ten years and has released many albums, some under his own name and some as collaborations. From what I can make out this is his ‘official’ follow-up to 2014’s Way Out Weather. Gunn is a very talented guitarist in the mould of Ryley Walker, with a dash of Tom Verlaine & Thurston Moore thrown in. Here his intricate guitar pattern opens Ancient Jules before being joined by the band on an ebbing and flowing track which features some fine guitar playing in the mould of Television or latter day Sonic Youth stretched across its duration. The strident optimistic guitar passage that opens Full Moon Tide has a carefree edge to it, while Gunn’s vocal echoes Tim Buckley. This track, like all the rest of them is given plenty of time to expand and unfurl at nearly five minutes in length.

Great melodies abound across the album, The Drop has more of a country rock feel to it (think: Flying Burrito Brothers), and Nature Driver takes elements from John Martyn and Tim Buckley to create a slow, deliberately swaying anthem. Another influence that hangs heavy over this track and certainly the more pastoral tracks on the album is Led Zeppelin III, particularly closer Ark with Gunn’s strummed guitar and throaty vocal. On the other end of the spectrum, Heavy Sails has a smoky, urban feel to it (think: Lou Reed).

Despite all the reference points, Steve Gunn manages to take his influences and create something both new and enjoyable, and it’s hard to argue with melodies this strong. It’s an album for guitar aficionados, and if you enjoy that sort of thing, you’ll love this.