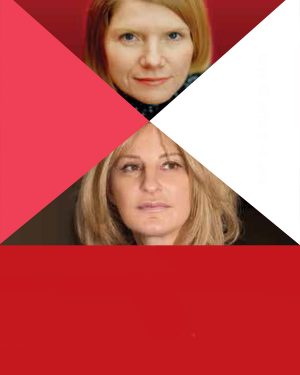 The International Lifterature Festival, Dublin continues until May 29th.

These two writers have very different stories to tell but were brought together by a similar theme; loss and how you deal with it.

The Last Act of Love is a memoir written by Cathy Rentzenbrink and is about her younger brother Matty, who was hit by a car. Matty was rushed to hospital and went into emergency surgery. He managed to survive the accident, but was left in a persistent vegetative state. The book is about the slow realisation that her brother would never get better and that she “was praying for the wrong thing” on the night in question. Some things are clearly worse than death! The name of the book comes from a phrase used by her mother in the affidavit in court, when they were trying to allow her brother to die with dignity.

All at Sea is another memoir, this time written by Decca Aitkenhead. She was on holiday in Calabash bay, Jamaica with her husband and two small children. Their 4 year old child was paddling when a freak wave swept him out to sea. Her husband Tony Wilkinson swam out to save their son, and managed to do so, but at the cost of his own life. This book is about the incident itself and how it changed her life forever. 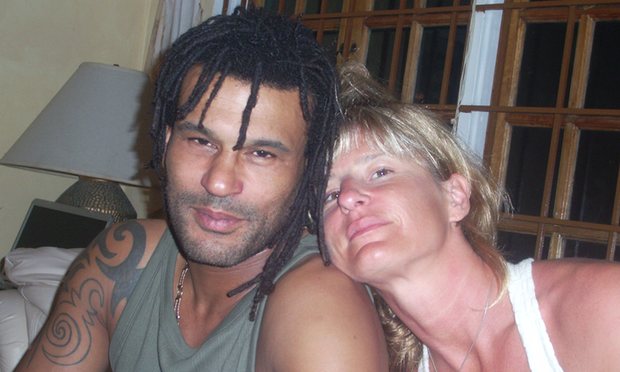 Martina Devlin chaired the event and as she said herself, she did not expect to laugh so much during the afternoon. While these two women have gone through great hardship, they have not lost their sense of humour! They both read from their respective books, choosing to read the prologue in each case. Decca talked about what a person should and shouldn’t say to someone that has just had a personal tragedy. Don’t pretend you hadn’t heard about it and don’t tell them that you know someone who has had it far worse than them! She said the best thing to ask is about something small that the person can actually answer, while acknowledging how devastating the event they have gone through is.

Cathy Rentzenbrink’s parents were in the room and her father talked briefly about what his daughter had gone through at that time, and his feelings that she had been neglected by them during the period. It must be a common enough feeling and his few moments with the microphone were emotionally charged. Cathy talked about the reasons why she wrote the novel. She realised that a version of her brother was turning up in her works of fiction and that she was struggling to get past it. She felt she had to ‘write it out’ of herself and wasn’t even sure during the process that it would get published, or that she would even want it to be published.

They both talked about the truth of a memoir and as Decca said, at best you are giving an edited version of a partial perspective. They talked about how you never expect an event such as these to happen to you and that it can alter the way you view the world around you. It was an interesting and emotional talk by these two strong and courageous women.

The International Lifterature Festival, Dublin continues until May 29th.