The dancing continues at Dublin Dance Festival. Their feet must really be sore by this stage, but they have another week of it as it runs until the 28th.

There’s also the only piece of Art that you can sleep through without complaint, with Max Richter in town with Extracts from Sleep. It’s a good week for live music with The Last Shadow Puppets, Marissa Nadler, Mr. Springsteen and Robert Forster.

The International Literature Festival Dublin 2016 runs until the 29th, with authors turning up all over the city. It’s always worth checking out. It’s a slow week for new theatre, but there’s the wonderfully named Cock at the New Theatre.

The Patrick Hennessy Exhibition at IMMA is worth checking out. The RHA Annual Exhibition is in full swing.

The Gate – Who’s Afraid of Virginia Woolf?– until June 11th 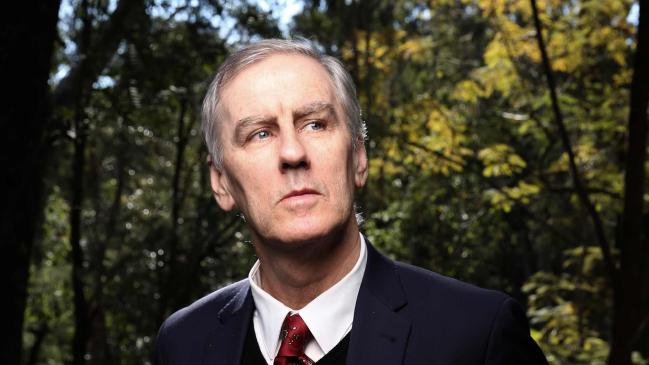 Yep, it’s a good one! We have The Last Shadow Puppets, Marissa Nadler, Bruuuuce and the bold Robert Forster in town. There’s also a dance music festival an hour outside Dublin, with Life. My personal favourite would be Max Richter Ensemble in the NCH. Something for everyone? Just about.

Mon 23 May
Music without borders – NCH
Pentatonix – The Olympia Theatre