So, the revolution commemorations are over for another 100 years (kinda). It’s still a busy week in Dublin, so don’t worry. Bitter like a Lemon return with the third part of Lee Coffey’s Trilogy Slice the Thief, there’s also the return of the Brokentalkers with Blue Boy at the Project. One of our favourites from last year, Pleasure Ground returns to Smock Alley.

There’s a couple of small music festivals  on with Music Town and  Reverberation Psych Fest. The OFFSET conference is at the Bord Gais.

The Patrick Hennessy Exhibition at IMMA is worth checking out. The RHA Annual Exhibition is in full swing. The Nick Miller in IMMA also comes highly recommended. 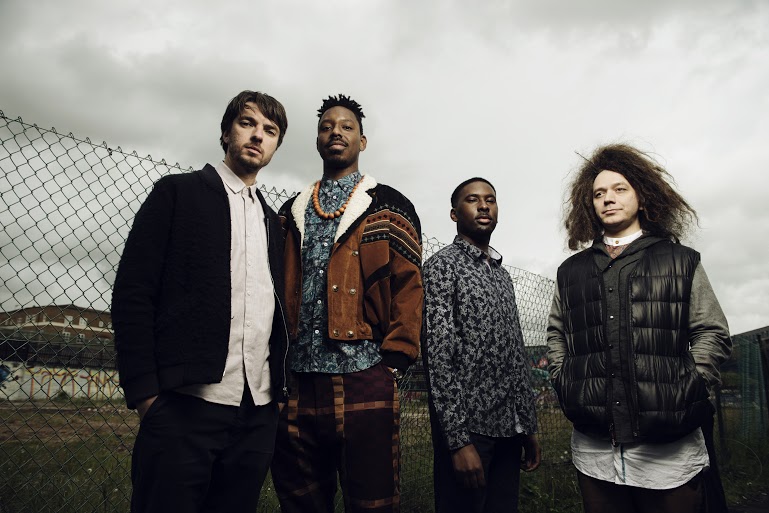 Muse are in town, so the 3Arena is best avoided on Tuesday night, as they’re terrible. Otherwise there’s Exmagician, Sons of Kemet and Wolfmother. There’s also a music festival in the form of Music Town and a smaller one in the shape of Reverberation Psych Fest 2016.