The revolution is upon us! The 1916 celebrations are in full swing and getting very hard to ignore! There’s lots of talks, theatre and musical events around the city celebrating the failed Rebellion, and you can find lots of events for Easter Monday here.

Otherwise, there’s the 39 Steps opening in the Gaiety and Julius Caesar in Smock Alley. There’s a couple of new exhibitions in IMMA, with the Patrick Hennessy Exhibition among others. The RHA Annual Exhibition is in full swing and it’s always worth checking out. The Nick Miller in IMMA also comes highly recommended. 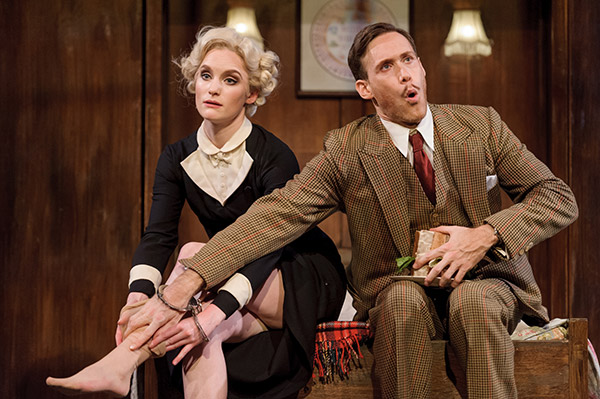 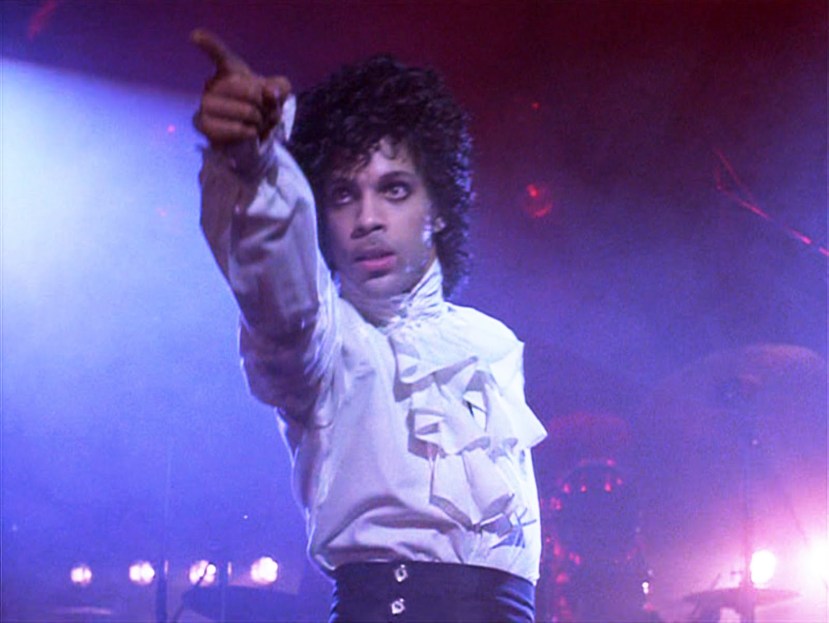 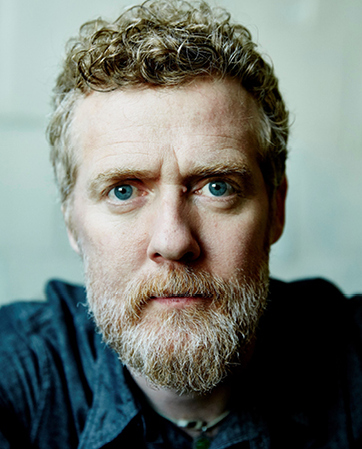 Another slow one, and they’re starting to mount up at this stage! The saving grace of the week is the Imagining series in the NCH, with a series of nights exploring Ireland at home and abroad, with writers and musicians. There’s also Girl Band in Vicar Street and Gregory Porter in the Olympia. 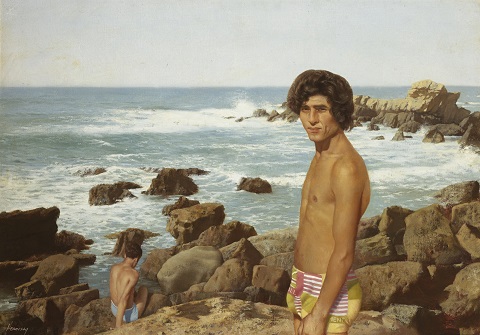 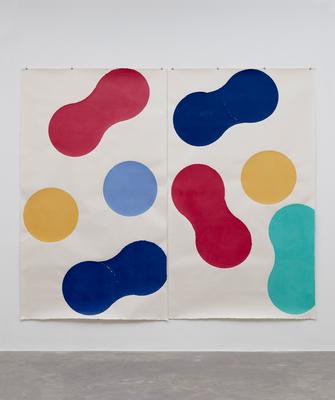