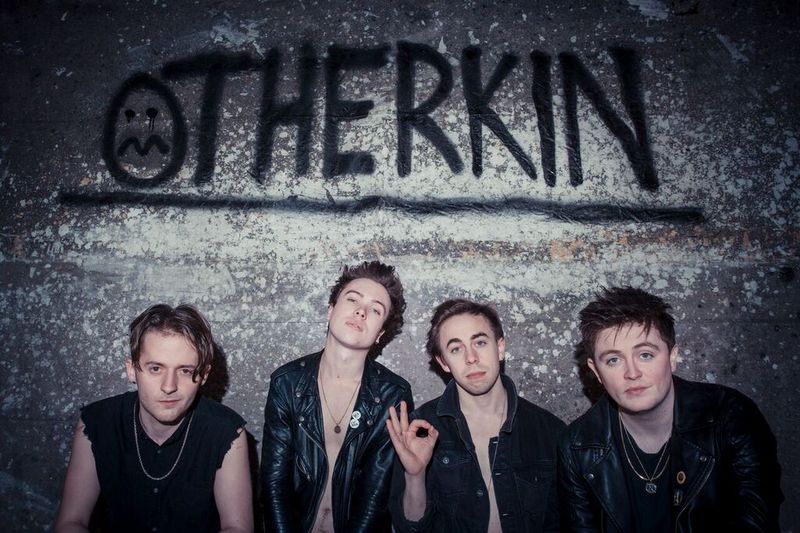 Some New Irish Music with Otherkin – ‘I was born’. They play Whelans on Friday 8th April.

Fresh from the success of ‘Feel It’, Dublin grunge-pop outfit Otherkin keep the good vibes going with the release of their new track ‘I Was Born’ and their biggest Irish headline show so far on April 8th at Whelan’s in Dublin.

‘I Was Born’ was recorded at Clique in Straffan with David Prendergast and Jason Boland, and was mixed in the UK by Jolyon Thomas; best known for his work with Slaves. It’s another Otherkin heavyweight thumper, and is the first taste of their second EP, the follow up to their rambunctious debut four-tracker ‘The 201 EP’ released at the end of last year; which will follow later in the spring.

‘I Was Born’ impacts in Ireland on Friday 8th April. The same day as their Whelan’s show.