The First Fortnight Festival is nearing it’s end, but there’s more than few things to take its place!

Room is the main event in the land of movies, with Lenny Abrahamson doing a few Q&A’s around Dublin. Henry Rollins is also in Dublin. Check out the full line up below…

The Gate – The Importance of Being Earnest – until 30th Jan 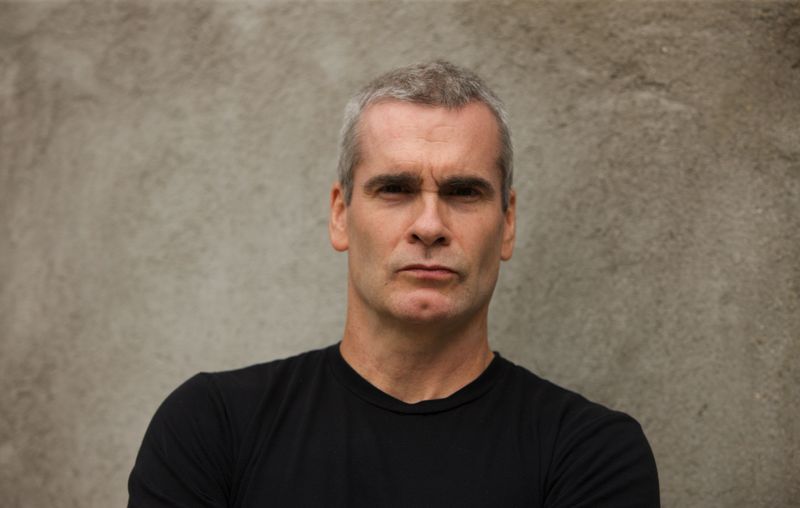 Not as bleak as last week, but still not vintage! We do have a member of Jurassic  in town and the Ones to Watch 2016 in Whelans among others…. There’s also Henry Rollins in Vicar Street, if you want to pretend it’s 1996! 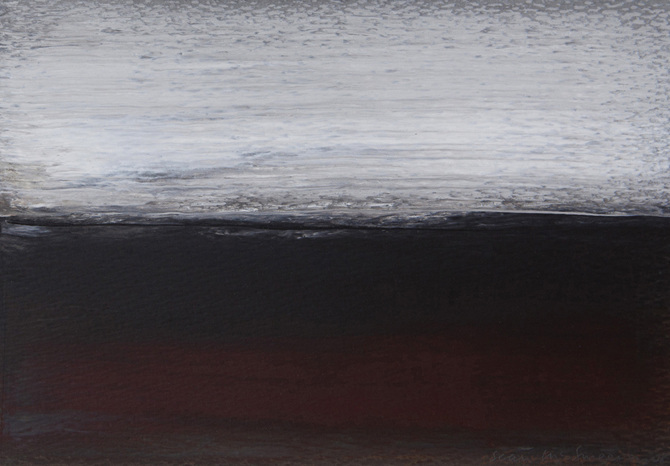