The First Fortnight Festival is the main attraction, and thank God for it, as it would be pretty dull out there otherwise! There is quite a bit of new work at the theatre though, with Aidan Gillen in Smock Alley performing the Dead. There are also three new shows in the Project, and new work at Bewleys and the Viking among others.

There’s also a new Tarantino film at the cinema with the Hateful Eight opening, which should be fun with a bit of luck. The music scene is pretty bleak though, so slim pickings on that front. See what you can find below…

The Gate – The Importance of Being Earnest – until 30th Jan 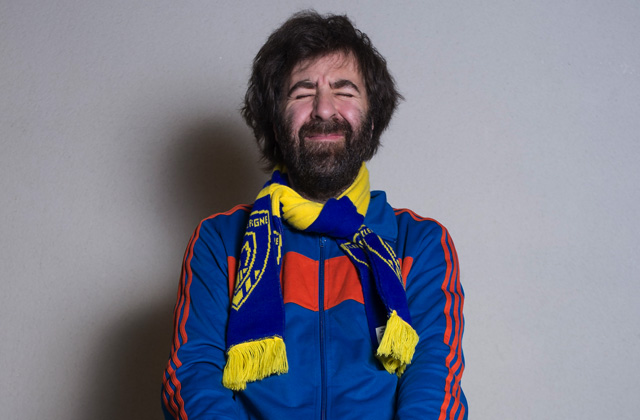 It would be fair to say this week is a bit crap on the music front, with the general assumption that people are broke or spending their money on the sales. There’s a few bits and pieces below… David O’Doherty plays the keyboard so I’ve included him below!