Ok Folks, it’s time to get your Fringe on! Yes, the madness is just about to start, with more new productions than is fair or reasonable in a three week period. Cancel everything and explore the list below…

From a music point of view, there’s a good looking show in the NCH next Sunday (and Monday) called Blood and the Moon, with Sam Amidon, Robert Forster and more. There’s also Florence and her Machine in the 3Arena and a few other bits and bobs. Enjoy it…

Update – The Hodges Figgis Book Festival is also worth a mention, with talks and readings from the 11th to the 19th in one of the oldest book shops in Dublin!

The Gate – A View From The Bridge

The Windstealers – September 7th-13th in The Black Box (NEW)

Remember To Breathe – September 7th-12th in The Boys’ School (NEW) 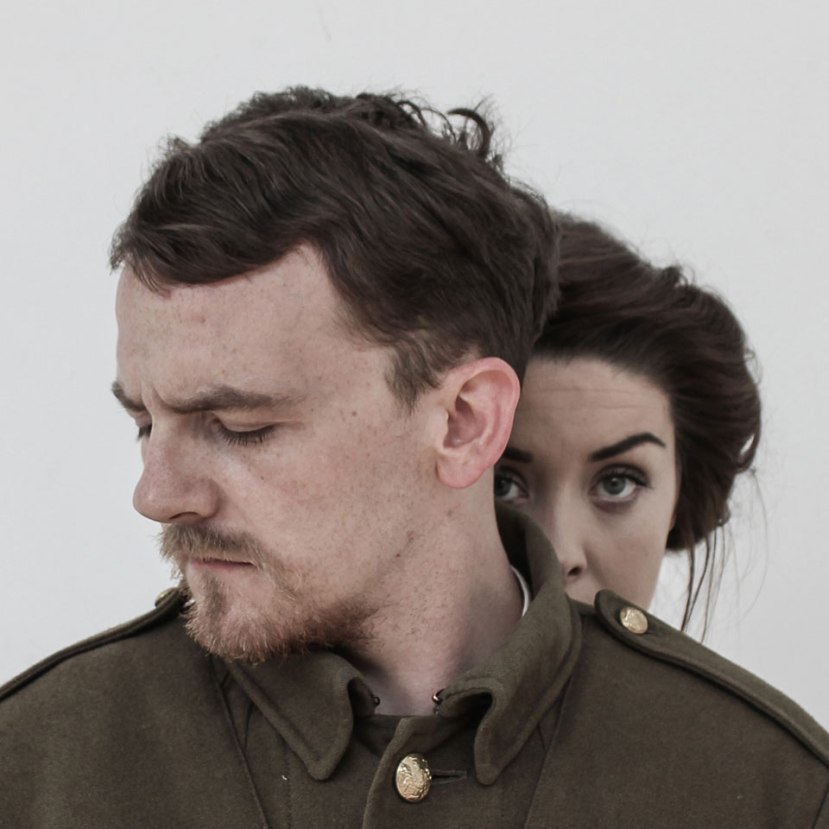 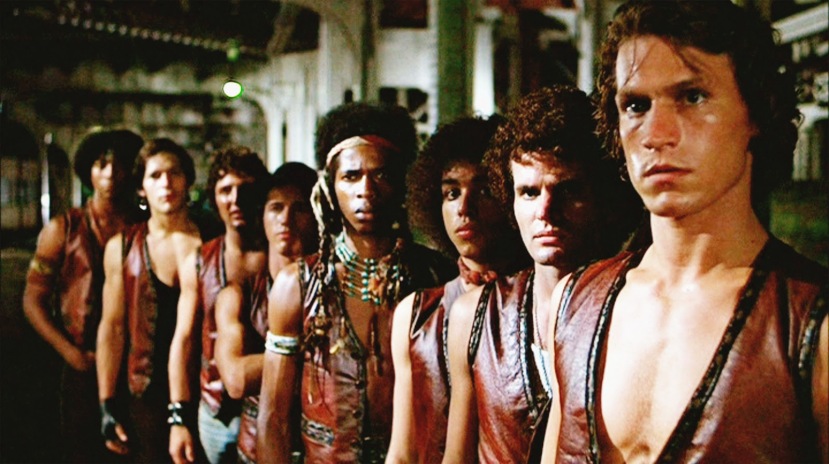 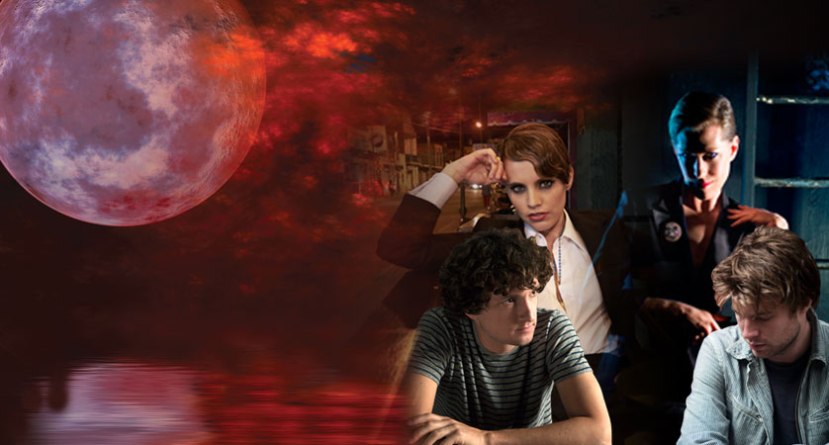 The week after the Picnic is always a bit slow, but Florence is returning to the O3 (as I like to call it) on Thursday and there’s also a great looking event in the NCH called Blood and the Moon: which has Anna Calvi, Sam Amidon, Robert Forster, Thomas Bartlett aka Doveman, Mx Justin Vivian Bond, Cathal Coughlan, Pat McCabe and Adrian Crowley! You can’t ask for more than that.

Otherwise, there’s a smaller events that might catch your fancy below…. 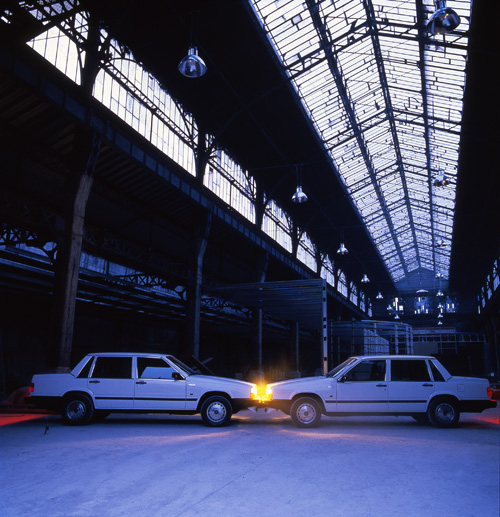 Hugh Lane Gallery – Declan Clarke: Wreckage in May – until 13 September 2015 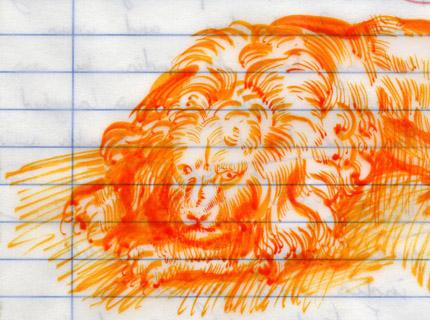