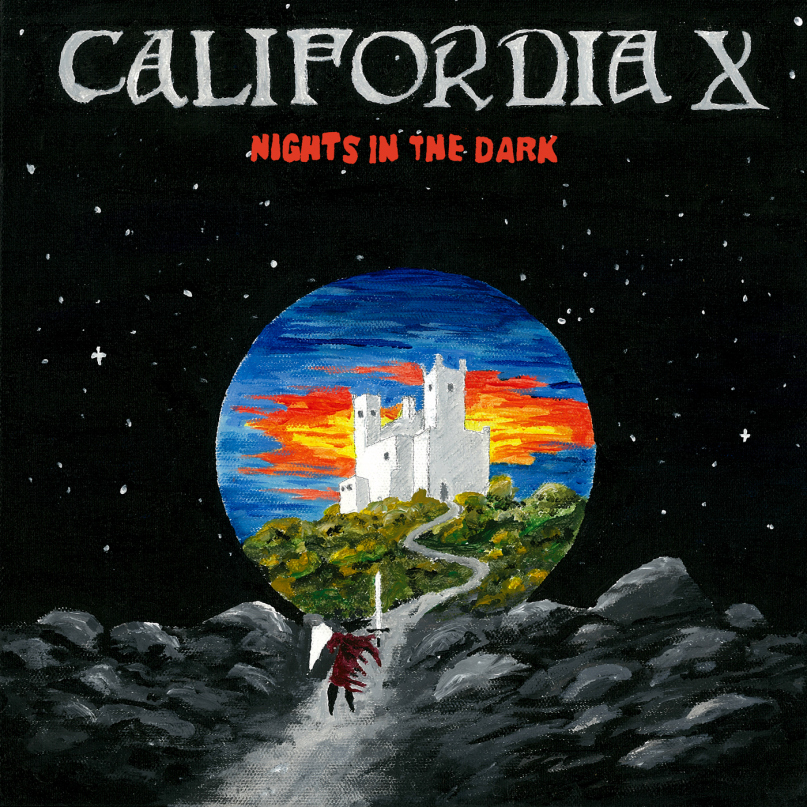 California X, despite the name, are bunch of long hairs from Massachusetts, and this is their second album. The album starts with the title track, a statement of intent which lays down the template for their sound – bouncy, boppy tunes underpinned by great big slabs of heavy, distorted guitar. The ghost of Dinosaur Jr is never too far away on this and the likes of Red Planet. The walls of heavy guitar are broken up by a couple of brief guitar noodles (the acoustic Ayla’s Song and Garlic Road) which add little to the album, other than to allow the listener to take a breath before the next heavy stomp. And stomp is what this album does – Hadley, MA tramples all over the place like Weezer’s ten tonne Black Sabbath-loving older brother.

Blackrazor, Pt. 1 slows the proceedings down, adding some almost Crosby, Stills & Nash style harmonies to the powerful riffs, whereas Pt. 2 is pure, driving metal. Summer Wall starts off slowly (Pt. 1) before morphing into Sonic Youth’s Teenage Riot (Pt. 2), guitars rollicking along just like Sonic Youth in their late eighties prime. This album would be fairly unremarkable but for the wonderfully recorded army of guitars. Nothing particularly original, but a great way of blowing away those indoor, winter cobwebs. Dinosaur Minor?