The Theatre Machine Turns you On 4 – Project Arts Centre – Preview 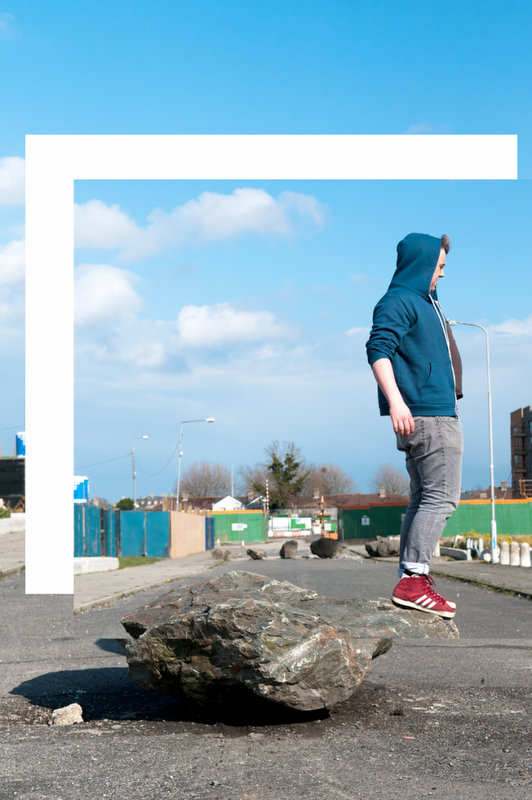 If you like your theatre polished within an inch of its life, look elsewhere. If you like things a bit raw and funky, then this could be for you! The Theatre Machine Turns You On 4 is a three day theatre and music festival that takes place in the Project Arts Centre between January 21st and 24th.

The Jam Sessions take the form of a series of short Theatre pieces, that will features –

Alan Howley and Jack Cawley – Umbrage – It would be nice if things were simpler, wouldn’t it?

Erica Murray, Oonagh O’Donovan & Heather Walsh –  Oh, What a Lovely Rose – A cheeky peek into The Rose of Tralee and how a changing Ireland needed a new type of beauty queen

Know.Flow.Dance Company – Warm Edges – Dance theatre with a warm touch; a story of urban loneliness, connection and possibilities between people

LaughterSheWrote (Breda Larkin) – Breda’s Way – Breda’s pilgrimage of the towns of Ireland with only the Virgin Mary for company while exploring themes of comedy, sexuality, religion and gender (and possibly facial hair) through interactions with members of each community

Áine O’Hara – The Birthday Party – Mary lived in a world where you just didn’t speak about anxiety, depression or the fact that you’d really like to have a birthday party

There is also a separate musical arm of the festival, which again features young and emerging talent. It is broken into four separate nights.

It’s very hard to make a play. The Irish are famous for the plays. There’s never any money. We’re all in bits. If we don’t “act” soon theatre is going to die. THEATREclub are here to save the day.

THE THEATRE MACHINE TURNS YOU ON 4- The Jam Sessions

The audience look right into the mechanics of the theatre making machine; seeing 4 pieces a night, getting the chance to give the artists feedback, telling them what to do next. They get the chance to see what happens when the artists JAM and learn about how the hell they make those shows… let alone “learn all them lines.”

The emphasis is on showing ‘work in progress’ instead of full productions. The artists get a chance to take the seeds of ideas and start to make them a reality in a supportive collective environment.