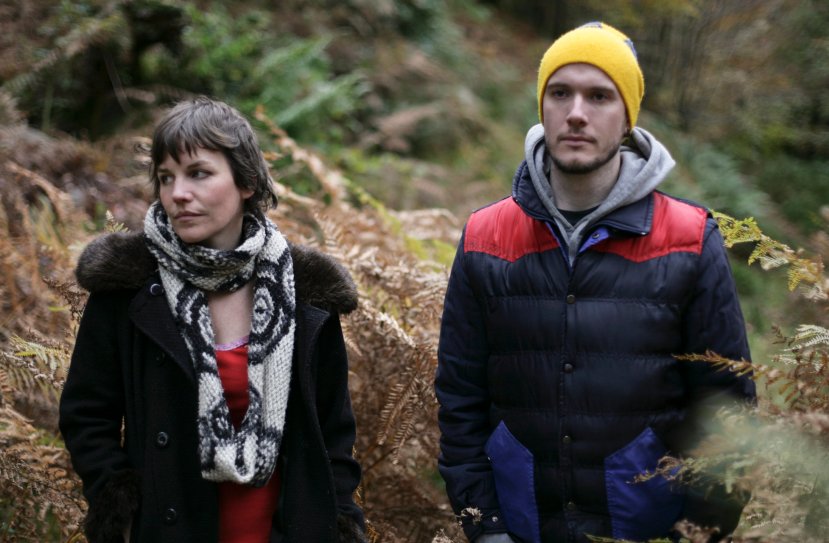 Monday nights are not going to be the same again! IMC have taken over Whelans for three Monday nights between now and August, with seven great bands over three nights. Full details are below.  A play list is available here.

Irish Jazz, but not as you know it – Whelans; any given Monday
Improvised Music Company begin their series of monthly Monday nights in Whelan’s with three vocally adventurous acts on 23rd June.

Fresh from a breathtaking performance at Down With Jazz festival, Blue Eyed Hawk present melodic, spacious and richly texture material, lead by jazz improvisor Lauren Kinsella, a young Dubliner now based in London and making waves in the UK scene, winning the prestigious Kenny Wheeler award in 2013.

With Clang Sayne, Laura Hyland also occupies the space between song and improvisation, redefining jaded definitions of the singer/songwriter.
The Wire describes her debut release Wonderlands as “exhilarating in its refusal to conform”, and she co-opts singer Judith Ring and drummer Matt Jacobsen for this Whelan’s set.
Selk is a new departure for jazz and hip hop drummer Dennis Cassidy, fusing with Anna Jordan’s ethereal voice and keys to create an intimate, quietly insistent sound world.

Two Dublin bands, both exploring their own space between jazz and rock, both alumni of the acclaimed 12 Points festival, that has its gaze firmly focused on pathways of creative European music.