St. Patty’s day is here. Need I say anything else? Yes, tourists have engulfed our fair capital and are desperately seeking the promised land that is ‘Temple Bar’!

The Abbey – Sive by John B Keane continues (until 12th April). We thought it was lots of fun. Our review is here.

Conservatory is at the Peacock until April 12th.

The Gate – The Vortex by Noel Coward continues (until March 22nd). Our review is here.

Project Arts Centre – Agnes runs from the 15th until the 22nd of March. Our review will be with you shortly!

Smock Alley has The Master and Margarita: A Fairy Tale of Dublin – from the 19th to the 22nd.

Powerscourt Theatre has the Rising until the 21st.

Viking Theatre has Mother of all the Behans from March 18th to the 21st.

The New Theatre has Puck Foilte on the 21st of March.

Samuel Beckett Theatre – has Node on the 23rd of March.

The Gaiety Theatre has Stones in his pockets from March 5th until 29th. Our review is here.

The Civic Theatre has David O’Doherty from March 20th.

Bewleys Cafe Theatre has Fishes at lunchtime until March 10th to April 5th. The Good Thief by Conor McPherson from Mar 18 – 21, 2014

Sex & Drugs & Rock & Roll season is on at the IFI, with part three ‘Rock n Roll’ running this month, with: 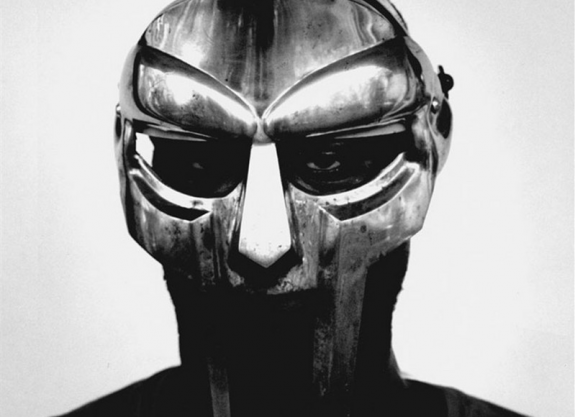 The Sugar Club is the place to be this week with Prefuse 73 and Doom! Both are worth checking out.

Connemara by Dorothy Cross is in full swin at the RHA.

If you fancy a road trip, there’s no better place than Visual in Carlow, for the rest of the Pat Scott retrospective! So much to see.