This is the last week of the Dublin Theatre Festival. Yup, we’re almost there with the madness of festival season, so make the most of the last few remaining moments. There’s also a new German Film Festival in the IFI Kinofest from the 10th to the 13th of Oct. 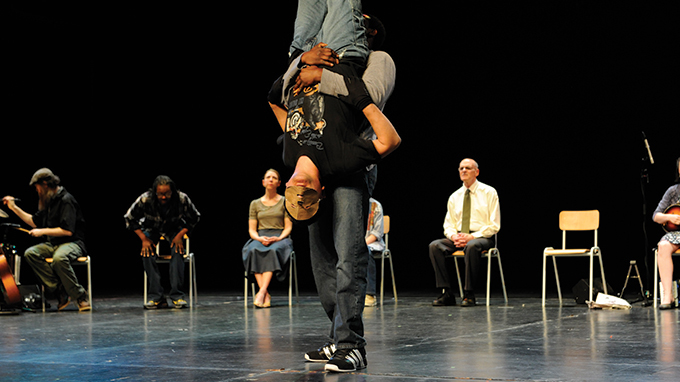 If you’ve ignored the Dublin Theatre Festival  and were intending to get to a couple, well, it’s last chance saloon. Choose wisely from the list below. I’d always recommend going to the international shows, so the Project has a couple to see this week.

Maeve’s House – until Saturday 12 October at the Peacock

The Hanging Gardens by Frank McGuinness is at the Abbey.

Three Penny Opera is at the Gate – our review is here.

Taramandal and Neutral Hero are at  the Project Arts Centre.

Desire under the Elms, Catch the Pigeon and A true tall tail are at Smock Alley.

Danny and the Deep Blue Sea is at the Viking Theatre in Clontarf, until Oct 12th

The Lockout is at the New Theatre until Oct 19th

Bruising the Clouds (Oct 8th – 12th) is at the Civic Theatre

This is not my speaking voice – Temple bar Gallery

The Critic by Rough Magic is at the Culture Box and the Art – Our review is here.

Rock Horror Picture Show is at the Workman’s Club on the 8th Oct at 7.30

Film Fatale: The Birds at the Sugar Club on Oct 12th at 8pm

Kinofest is at the IFI from the 10th to the 13th of Oct – A celebration of new German Cinema – including Closed Season.

Yes, the wonderful Dan Le Sac and Scroobius Pip are in town for a few nights in the Workman’s Club. Otherwise, I’d Recommend Everything, Everything, Wife and Ana Gog.

Raekwon The Chef – The Sugar Club

The Altered Hours – The Workmans Club

The Devil Wears Prada – The Academy

The Would Be’s – The Academy 2

Written In Sound – The Button Factory

Kids In Glass Houses – The Academy 2 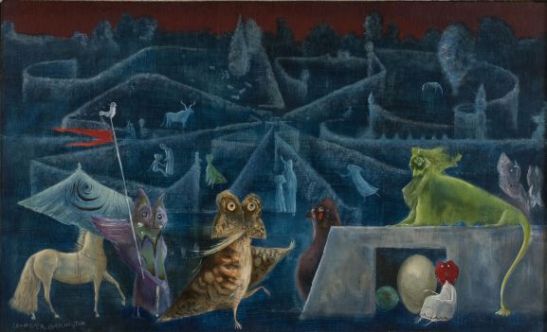 A bunch of new shows in the Private Galleries around Dublin.