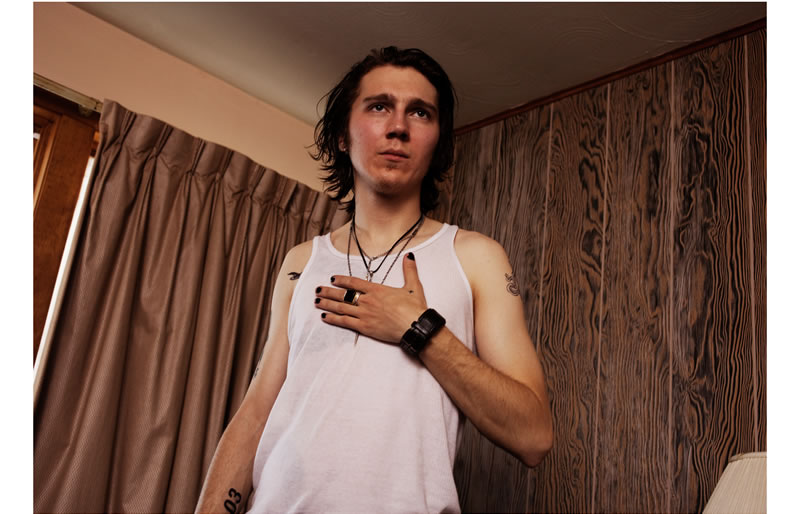 Do you remember the Oscar movies? They were bright, brash and full of themselves, now sadly we’re left with the other movies. The one that there was no point in rushing the release date for, as they were no hopers. Friendly sorts, but not very bright, or maybe I’m over generalising. We shall see…

First up, ‘A good day to Die Hard‘ or ‘Die Hard and Son’, as it should be known (whislte the Steptoe and Son theme song while thinking of Bruce). The first time I saw the trailer for this one, I just wanted to stand up in the cinema and shout ‘NOOOOOOOOO’. It’s hard to believe this movie was ever made, and even harder to wonder why it was made. The critics… largely thought it was poop. No surprise there.

‘This is 40‘ is a new movie and sort of sequel to ‘Knocked up’, which the critics largely hated, other than a very out of character one from Peter Bradshaw in the Guardian.  ‘For Ellen‘ stars new crowned king of the slackers Paul Dano, as a junked up rock star meeting his kid. It’s getting average reviews.

‘Beautiful Creatures‘ is another Twilight movie, about a young witch getting her powers or some other muck. Jeremy Irons is in it, and really shouldn’t be.

Remember to keep an eye on the JDIFF daily deals. It’s available from 1-3 PM each day, and has two 2-1 deals today here.